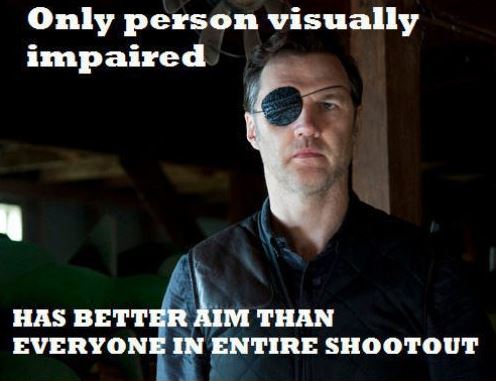 Before I delve into my annual Halloween Horror movie recommendations, there is something I need to get off my chest. I don’t like the Walking Dead… I think there are plot holes on plot holes on plot holes. I think people watch it because it has the potential to be good, like all of Season 1, but it has the potential to be really bad, like all of the farm in Season 2.

I’ve been binge watching the last 3 seasons on Netflix, and I have to say, I have amassed quite the collection of plot holes, anachronisms and non sequiturs for this show: 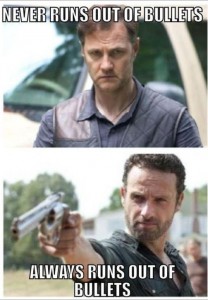 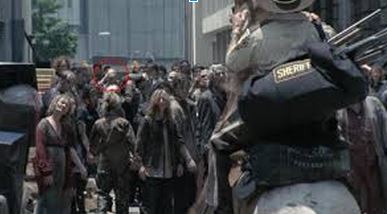