Students of Seton-La Salle, from ninth to twelfth grade, demonstrated their individual talents in the 2016 Variety Show on Wednesday evening at 7:00 and Thursday afternoon at 1:00. Through fifteen acts, the students showcased their different abilities. 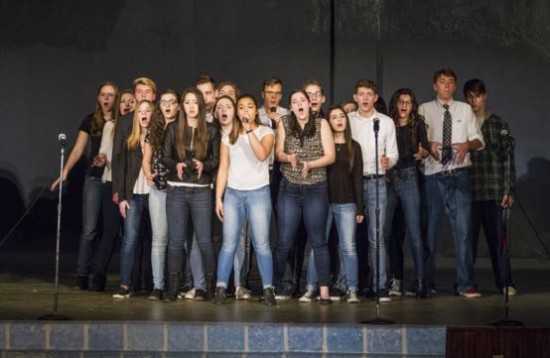 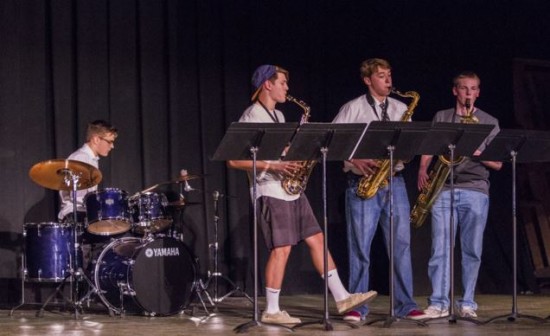 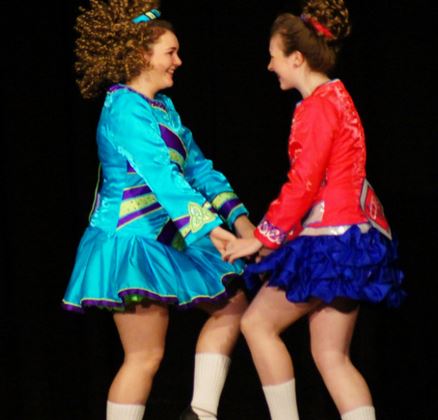 The Variety Show, which is part of our celebration of Catholic Schools week, is a way for people to demonstrate their interesting abilities in creative ways. This year, some Senior members of SLS’s AVTV club were the masters of ceremonies for the performance. They not only presented the acts with funny tidbits, but they also ran the behind-the-scenes actions of the show. With the help of Student Council members, AVTV ran the lights and sounds, pulled the curtain, organized the acts, and made sure everything went  smoothly. Additionally, they made a fun introduction video.

Senior Henry Pearce, said before the show, “The Variety Show is going to be a lot of fun with cool performances and lots of surprises.”

As well as being a way to showcase one’s talents, the Variety Show is also a way for people to have fun as well. 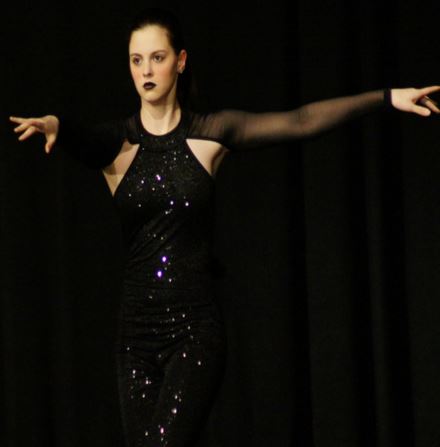 Senior Colleen Bench, said this about being backstage; “It’s nervous, but also fun. You can dance to the music playing on stage without being judged because everyone is doing it.”

Not only did the performers have a great time during the show, but members of the audience joined in on the excitement as well. Almost no one watching the show knew what would be coming next, but everyone clapped and cheered as loudly as they could for their friends.