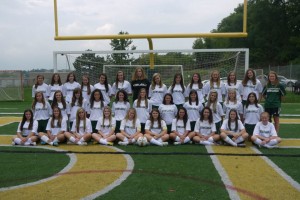 This year, both Boy’s and Girl’s Rebel soccer teams have made the WPIAL playoffs. Both teams have games coming up very soon and are looking forward to reaching the championship. The Girls’ soccer team finished their regular season with an 8-8-1 record, with exciting wins over Sewickley Academy and Bishop Canevin to highlight their season. The Lady Rebels play on Saturday, October 22, at Avonworth. They will face Sewickley Academy in a first round game at 1 pm.

The Boys’ soccer team finished their regular season with a 15-2-1 and were undefeated at home this season. This season’s highlights consisted of eight shutouts by the defense and goalkeeper and also an overtime victory over section rival Sewickley Academy. The Rebels also achieved the number 1 seed for the WPIAL playoffs. The Rebels will play on Monday October 24, at Peters Township. They will be playing a first round game against Trinity Christian at 6 pm. 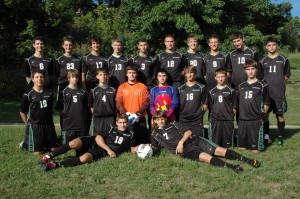 Both teams could use the support of their friends and fans during the playoffs, so please go and support your fellow classmates during their playoff runs to win the WPIAL championship.