The Seton-La Salle Boys’ Baseball team have started the season with a slam. After a losing their home opener to South Fayette, the Rebels have won 5 of their last 6 games, outscoring opponents 64-22. Junior second baseman Jared Capozza says that the goal for the team is to “make playoffs and go far. I believe that we are a good enough team to control our own destiny, and the only thing that can beat us is ourselves.”

Senior catcher Andrew Lease hopes to make playoffs as well, reminiscing on what happened when he was a Sophomore. “Two years ago we won back to back games off of walk-offs in WPIAL playoffs, and I hope that we can bring back the magic from that.” On Thursday, April 14, against South Allegheny, Lease decided to create a new favorite memory by hammering a ball over the left field fence, driving in Senior Pitt commit Nico Popa and himself in the bottom of the seventh inning, to win 5-3 in walk-off fashion. 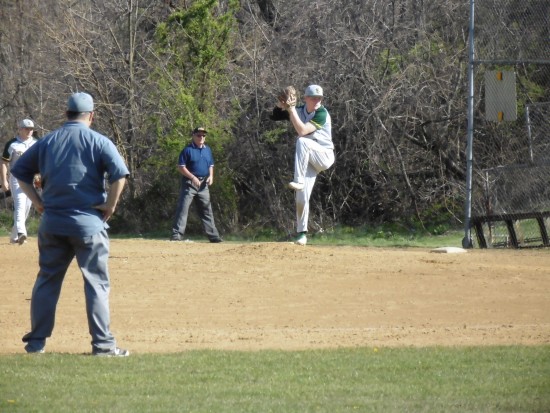 According to both Capozza and Lease, the strongest competition they have are our rivals from across the street, the Keystone Oaks Eagles. The Eagles, who have won multiple section championships in the previous years continued their section dominance on Monday, April 18, handing the Rebels a tough loss in extra innings. Lease hit another two-run homer in the top-half of the 8th inning, giving the Rebels a two run lead. However, it ended up not being enough, as the Rebels gave up three runs in the bottom-half. 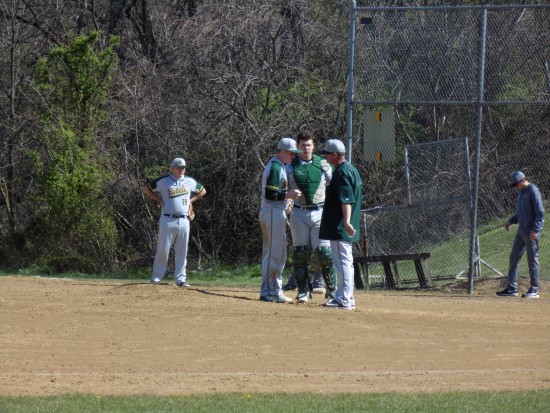 With the second half of the season underway, the Rebels continue to look to be a strong contender to win section and WPIAL. Best of luck to the boys this season!