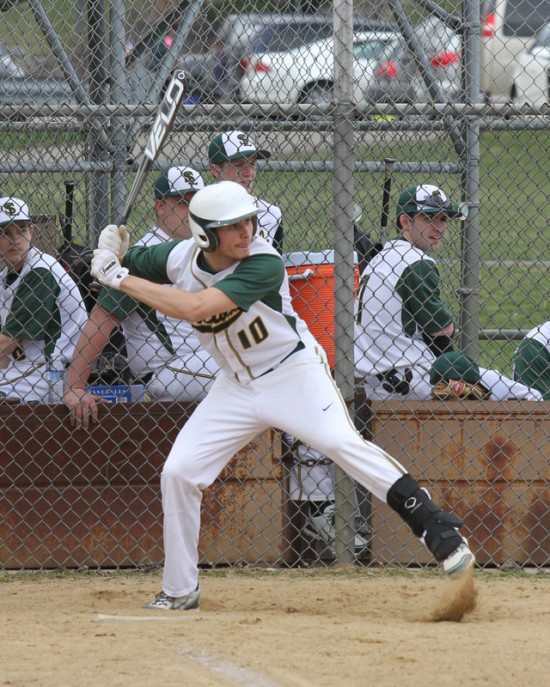 The 2014 season will be a special one for the Seton-La Salle Rebel Baseball team. Why? Because they think they have a good chance to win it all this year. Before last year, they had previously missed the playoffs the last four years and failed to live up to their potential as a team. The baseball team does not have a storied past, with the exception of Giant’s draftee Derek Law. They won a WPIAL championship in 1995 and 1981, but have a history of losing when it counts. This is why the 2014 season will be particularly special because they have a chance to do something that has only been accomplished twice in the 58 years this school has been running.

The team is not only striving for the WPIAL championship but also to be the best team in Pennsylvania. The baseball team at Seton has never won the PA State Championship, and they will have that in the back of their heads as they kick off the season. However they want to focus on just being the WPIAL champs first. Their first game away against Highlands at 12 PM on Saturday is cancelled due to the phenomenal success of the basketball team.

Three baseball players David Boehme, Nico Popa, and Christian DelGreco also play on the basketball team. The boys basketball team won Tuesday night at North Allegheny against Greensburg Central Catholic. They will play in the state championship vs Constitution at 2 PM on Saturday at The Giant Center in Hershey, Pennsylvania. Their first game will be Tuesday vs North Catholic at Brookline Community Field (home field) at 3:30 PM.

The seniors this year are David Boehme, Kevin Curran, and Matt Wilke. The team also features three other returning starters in Danzel McKinley-Lewis, Carson Rebel, and Nico Popa. Additionally, we have Christian DelGreco, Liam Sweeney, Andrew Lease, Matt Reinmund, and some freshman that can help us out this year. This team is full of potential and is ready to pounce on it. Good luck to the baseball team this year, and let’s bring home some hardware.

Last week, a Seton-La Salle student did a survey on the baseball team and got some interesting results. Here they are: