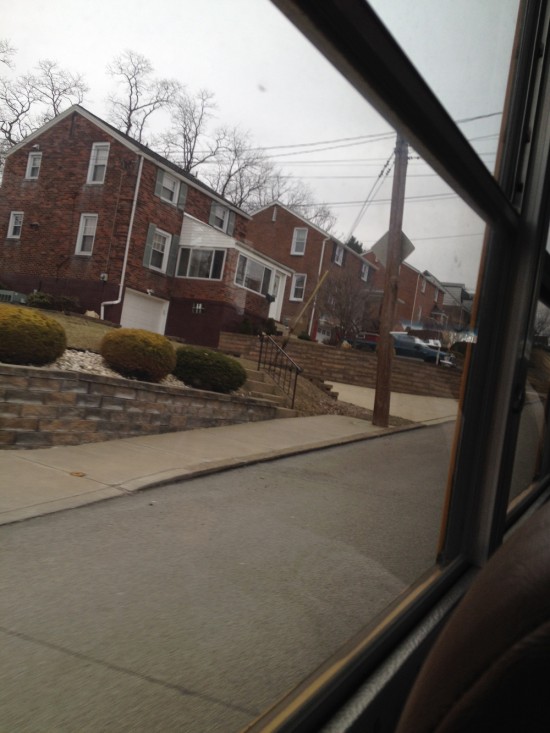 At least three times a week, the ABC Transit school bus, provided by The City of Pittsburgh’s Department of education, which goes through Lincoln Place and Greenfield is late to pick up its occupants from school. Most of the time it is about fifteen minutes late and that is just a slight inconvenience compared to the past few months, where it has occasionally been over an hour late.

Mornings are not too bad with the exception of a cold, dirty bus that has windows open no matter what the temperature outside is, and a suspension that would cause Fred Flintstone to think twice before getting on.

The drivers inability to drive in freezing conditions is also a hazard to the occupants and fellow motorist, considering that in December we were hit by several cars on Biscayne Ave, while stuck on a downhill slope. The morning driver has also been known to completely ignore frequent rider Anthony Yauch while he is at his stop and continue on through the route.

Afternoons are on the other hand are comparable to the suffering and waiting of purgatory. As the tired, lifeless bodies of, Logan Dreistadt, Anthony Yauch, Crystal Joyce, Jordan Bon, Jeremy Burton, Sarah Brown, Rene Polley, Gwen Loughran, Maddie Havaran, Glenn Brown, Corrina Polley, Alexis Craig, and John Terry wander the lobby by the cafeteria, stories of old reliable bus companies come to mind and requiems of a ‘bus on time’ pop into our heads.

If we are lucky, we will have our usual nice laid-back bus driver that does his job. There is a chance though, that we will have his replacement working that day. He is a young man who seems to have a hard time making friends and is angry at the world for being a bus driver. He has been known to drop occupants off at a spot that is over a mile from their actual stop and on streets that have no sidewalks. This could be because he wants us to get some extra exercise, but sly remarks and small chuckles as you exit the hellish double doors suggest otherwise.

Some students have opinions on this outrageous excuse for a bus company. 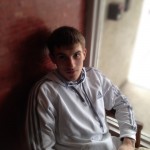 Senior Logan Dreistadt  said, “I was very satisfied with my bus company before this year.  I would never have to wait long periods of time in the morning or afternoon for the bus to pick me up. My biggest complaint about ABC Transit is that you never know when they will pick you up.  It seems that you have to wait thirty minutes after school each day for the bus to finally get us.”

Underclassmen also have opinions. Sophomore Jeremy Burton stated, “I was much more satisfied with my old bus company and this one is never on time.”

Maybe one day the good ole days of Pennsylvania Coach Lines will return.