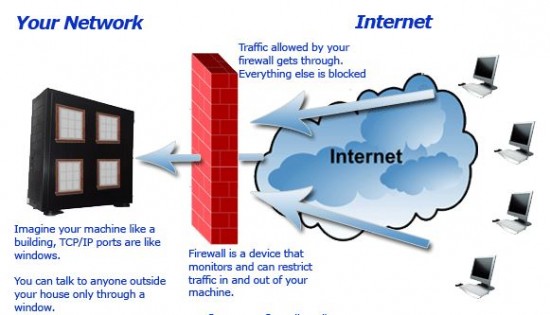 In 2012, Seton – La Salle decided to start issuing their students Chromebooks. Mrs. Schmidt, school librarian, says that she is excited that Seton has the opportunity to give their students Chromebooks. She says, “[The program is a] good experience, and certainly good preparation for those who elect to go to a college or university, because you’re going to be submitting most of your work electronically. And technology certainly isn’t going away. Our students have to learn how to use it, and use it responsibly.”

Additionally, according to federal regulations under the Children’s Internet Protection Act, schools that provide internet for their students must have a firewall. To comply with this, Seton – La Salle uses  two programs. The first program is installed on the internet at Seton – La Salle, and the program is called SonicWall. It protects students while at school from accessing sites that could be distracting from their education. The second program is installed on the Chromebook itself and protects students whenever they use the Chromebook. This program tackles more serious threats, like websites using vulgar language or explicit content.

While these programs do different things, they have the same fundamental purpose. Mrs. Schmidt explains, “[This program is a] way to keep students from not accessing websites that aren’t educationally appropriate.’

While it was great to have the perspective of a school faculty member, we also asked Freshman, Jack Lackner.

Lackner said that he believed the purpose of the Chromebook security system was to, “stop kids from accessing websites that don’t have anything to do with school or that are inappropriate.”  He also said, “That while it was annoying to have sites blocked sometimes, it is good to prevent kids from getting on inappropriate websites.”