The Seton-La Salle Boys’ Basketball team is 11-3 in section this year, winning the last 8 games to end the season, including a game winning shot by sophomore George Mike to hoist a win against section rival Bishop Canevin. The boys defeated Frazier 86-39 at Baldwin in the first game of the post-season. The team had a rough start to this season, losing their first three games, but quickly rebounded and are making a playoff run. SLS is primed for its match against Our Lady Of Sacred Heart (16-5) at Chartiers Valley on Thursday, February 18 at 8pm. 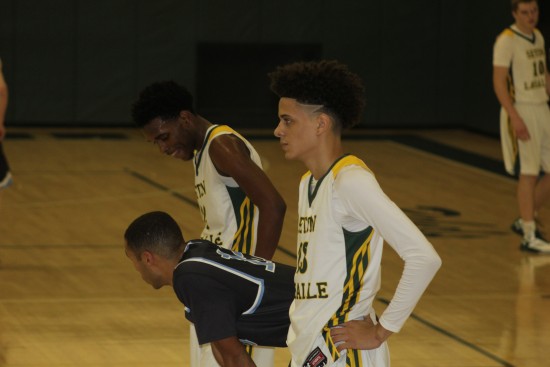 The goal this year is like it always is, to “make a run in the playoffs and make it to the WPIAL Championship,” according to key junior starter Nolan Abbiatici.

The Rebels lost many key players from last year, including Ryan Norkus and Christian DelGreco, both of whom were recruited to play in college. The starters this year are guards Cletus Helton, Nico Popa, and Abbiatici. Forwards are Bill O’Malley and George Mike. 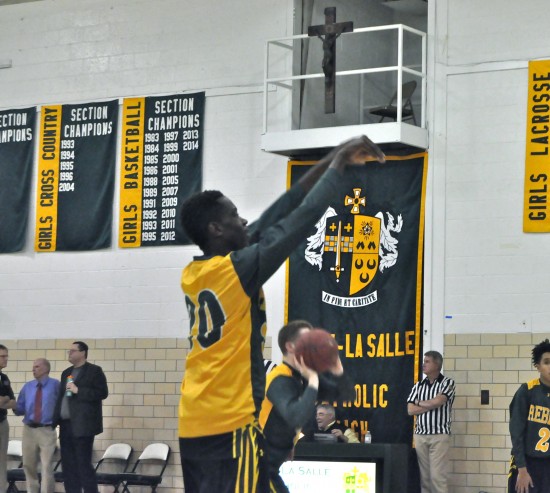 Junior Laki Masua attributes their winning season to the conditioning they have every practice. In order to be in shape, they must run accross the court 17 times in under 65 seconds, which equates to less than 4 seconds per leg. The Rebels look forward to a better result than last year, when they lost to Aliquippa in the WPIAL Championship 68-57.