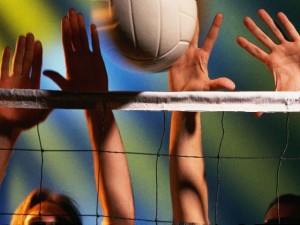 As the Rebels open up their 2010 volleyball season, expectations have never been higher.  After a first round victory in the WPIAL playoffs against Beaver Central Catholic and a loss to Deer Lakes last year, the Rebels have been anxious to get back out there. This year the Rebels are lead by senior captain and All-Section setter Casey McGrath. The team also includes outside hitters Justin Kovic and Connor Harrington. Juniors are middle and right side All-Section hitters Ben Nath, Nick Plancinis and Adam Marasco. At libero this year are senior Michael Denk and sophomore Pete Smith.

The Rebels will open the season on March 31st versus section rival South Park. The game will be played at Seton-La Salle gym at 7pm. The team will also be participating in the Norwin tournament this Saturday.